Executive Leadership Promotion: How to get to the top C-Suite Levels in Healthcare 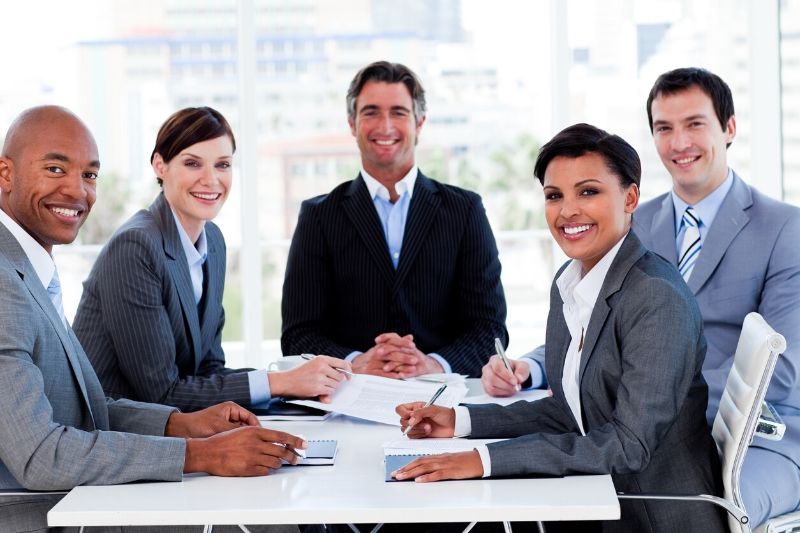 Harvey Coleman’s book, Empowering Yourself: The Organizational Game Revealed (2010), is based on a qualitative study speaking to 200 CEO’s worldwide asking what it took to get to the C-Suite. The study revealed the top three factors leading to success.

What is extraordinarily compelling, is the individual percentages of the top three.

Image, your brand or what you’re known for, scored 30%.

Exposure, who you know and who knows about you, scored 60%.

Why does performance only score 10%? In my two decades coaching leaders (either attempting to get into the higher levels of the C-Suite or for ones that have successfully reached it) outcomes really are the entryway to advancement. Financial outcomes, patient experience, HCCAP scores, for example, truly matter, but they rarely are the sole reason a person is considered for a higher-level role. Think of it this way: good outcomes are the ticket for admission. Without optimal outcomes, your chances decrease significantly for the next big role either within or outside your organization.

Image, scoring 30%, comes in second place. Image goes beyond appearance (again, a given for those considering advancement) I think of image as your brand: what are you known for? Why are you the “go-to” for a project, problem, or insight? Image is often based on strengths, but this is a cautionary tale as what you are known to be good at, may not benefit you in future roles. For example, is your brand being a great turn-around leader? Taking departments/organizations from deep despair to a neutral or thriving organization may be your current calling card, but it that what you want to be known for in future roles? Think of it as step two: first you get outcomes, and then you can pay attention to how and what other people view your image.

By far, the highest percentage went to exposure. Scoring 60% of what successful executive pay attention to, it is the category I find most elusive for healthcare professionals.  Seen as “networking” or sometimes “self-promotion”, it often garnishes a negative connotation, when, in fact, it’s the primary mean to achieve success. Most candidates for C-Suite roles were considered or approach prior to posting internally or on a website. How can you be considered if you are not exposed to the decision makers prior to the position being opened?  What committees have you served? What outside entities know you exist? How have you kept up with people you have met outside the organization? Who do you know that could introduce you to people beneficial to you now, or in the future? Exposure is deliberate, intentional, and is the single most powerful means by which people are selected for the C-Suite. It is a self-strategy that simultaneously increases your capacity and benefits people and organizations that you serve.

Performance. Image. Exposure. In that order.

Have a question or comment? Please email me at diane@dianescottinc.com